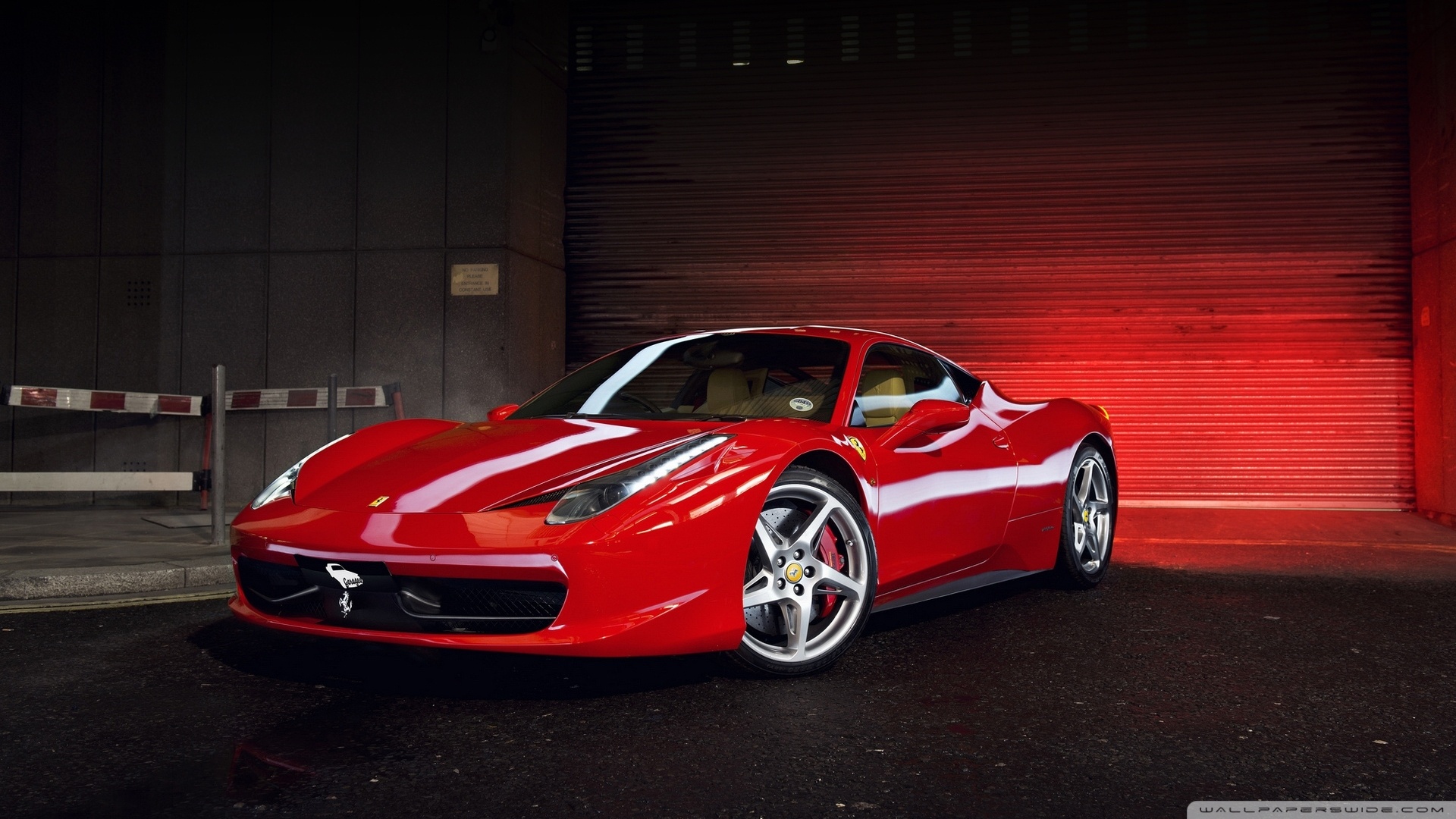 Ferrari may have been founded on a series of V12-powered cars, but some of its most successful models were those fitted with a mid-rear-mounted V8. And so it is with the Ferrari 458 coupe – the name meaning 4.5-litres and eight cylinders, with coupe thrown it at the end in homage to its home country.

This two-seater coupe faces the might of the Porsche 911 turbo, McLaren 650S and Audi R8 in its standard form while the 458 Speciale needs to better the recently introduced McLaren 675LT for the honours.