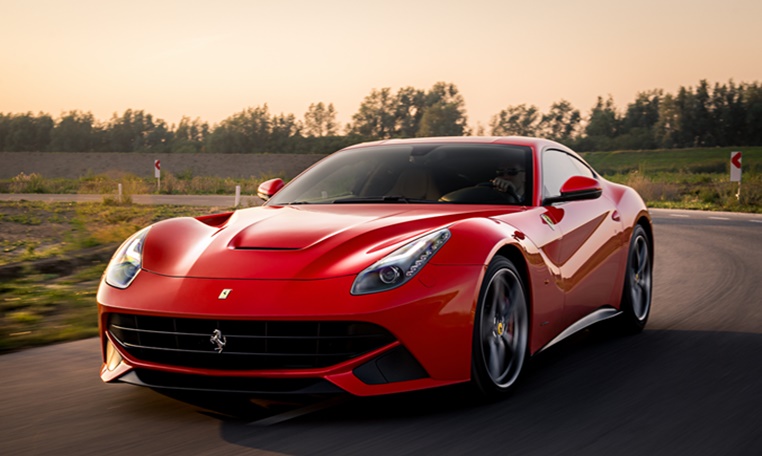 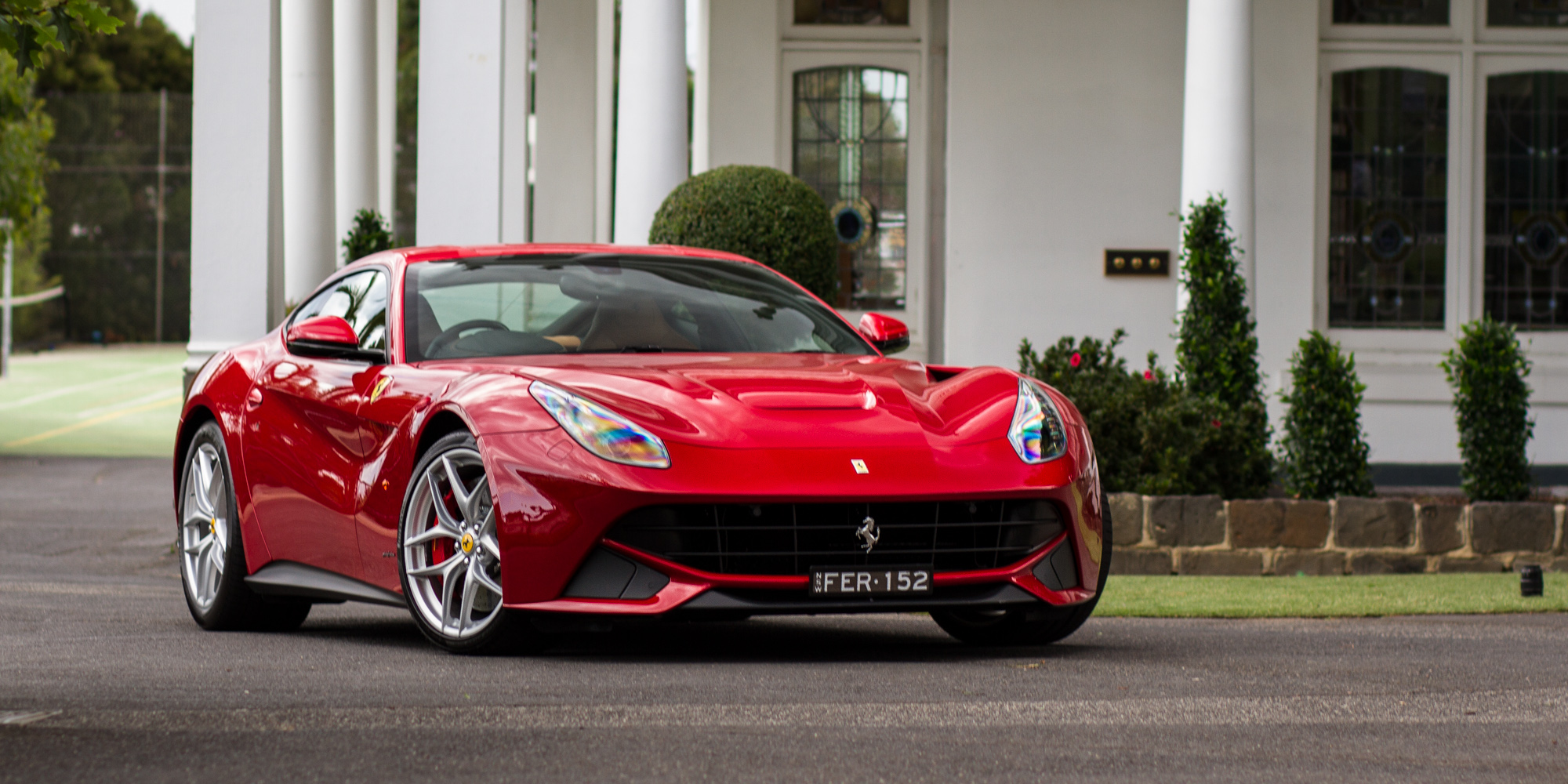 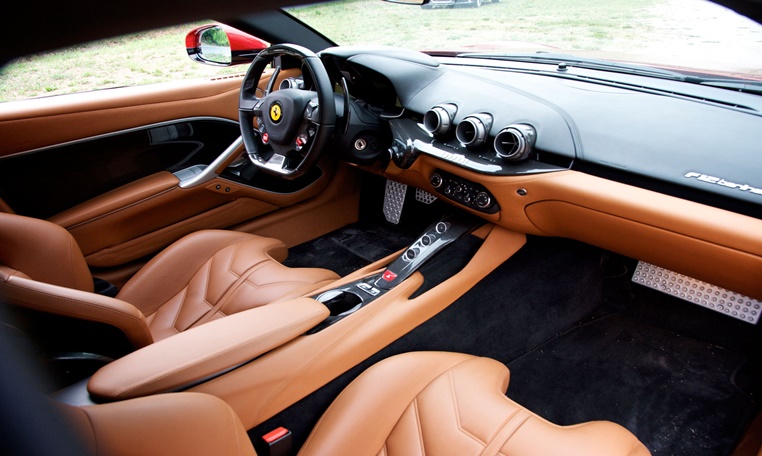 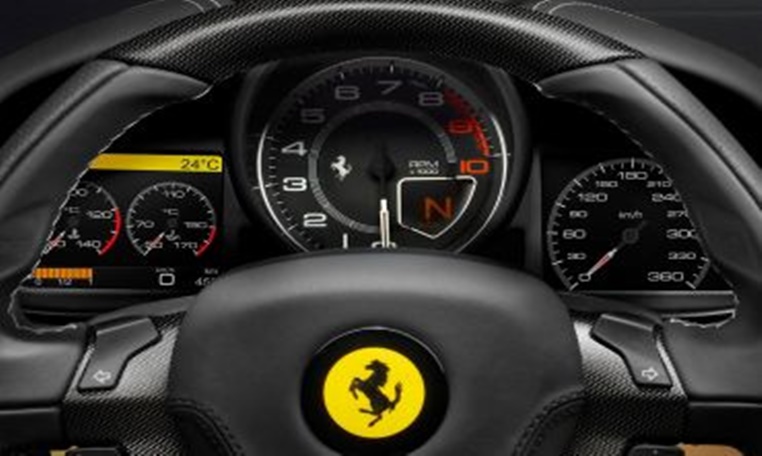 The F12 has landed replacing the 599 with an incredibly quick, hugely powerful, rear drive, front engine Ferrari. The front looks aggressive and the side features an impressive looking aero bridge that channels airflow from over the bonnet through the flanks and down the side of the car. Down force comes to 123 kg at 200 kph (120 mph).

The glorious V12 engine won the 2013 International Engine of the Year Awards in the Best Performance category and Best Engine above 4.0 litres. In 2012 the F12 berlinetta was named Top Gears (The Supercar of the Year 2012).