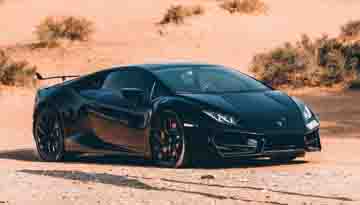 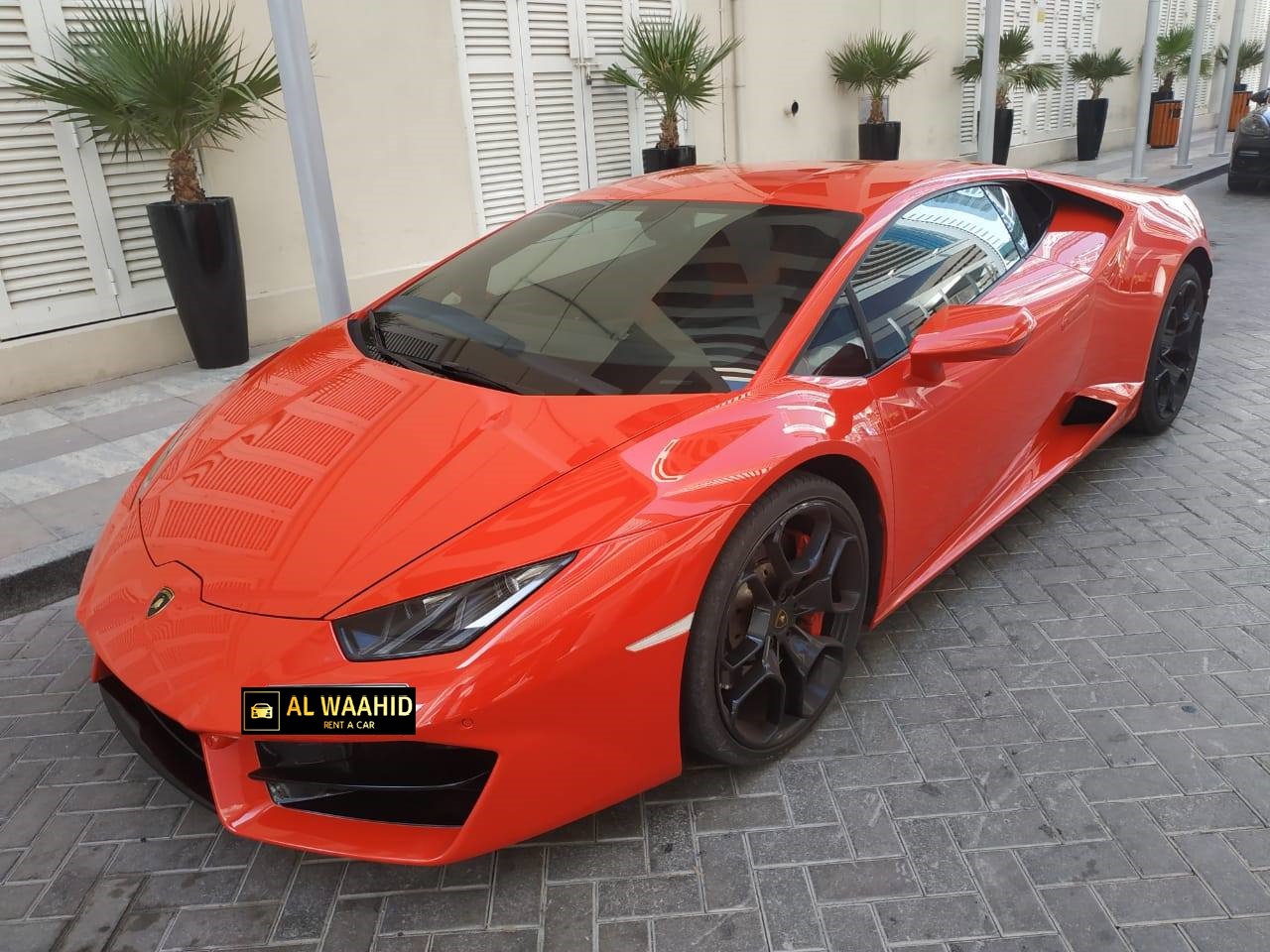 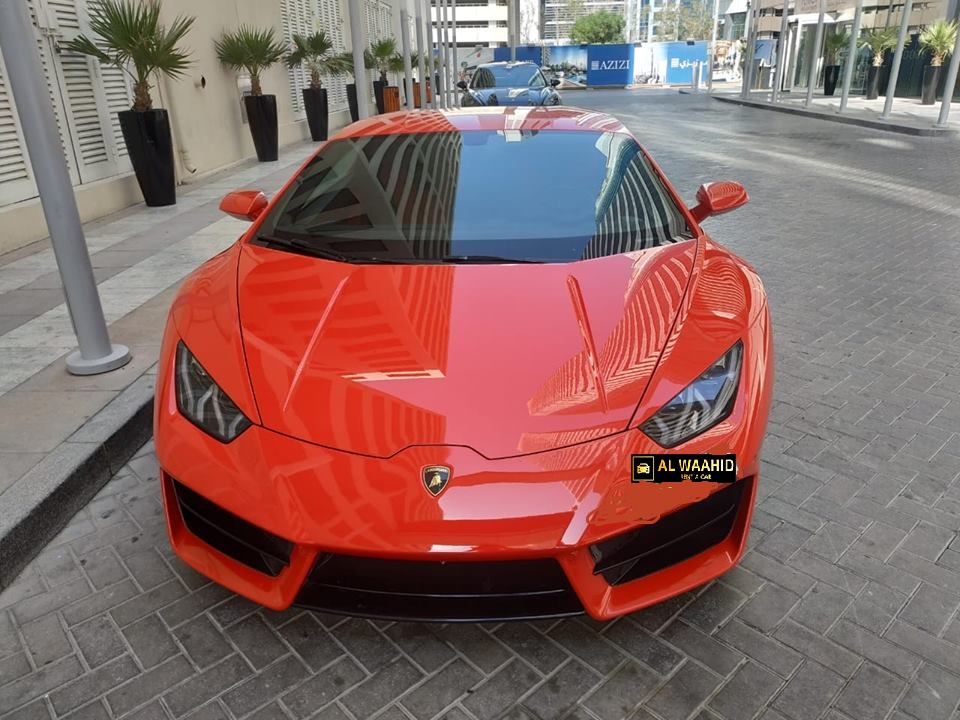 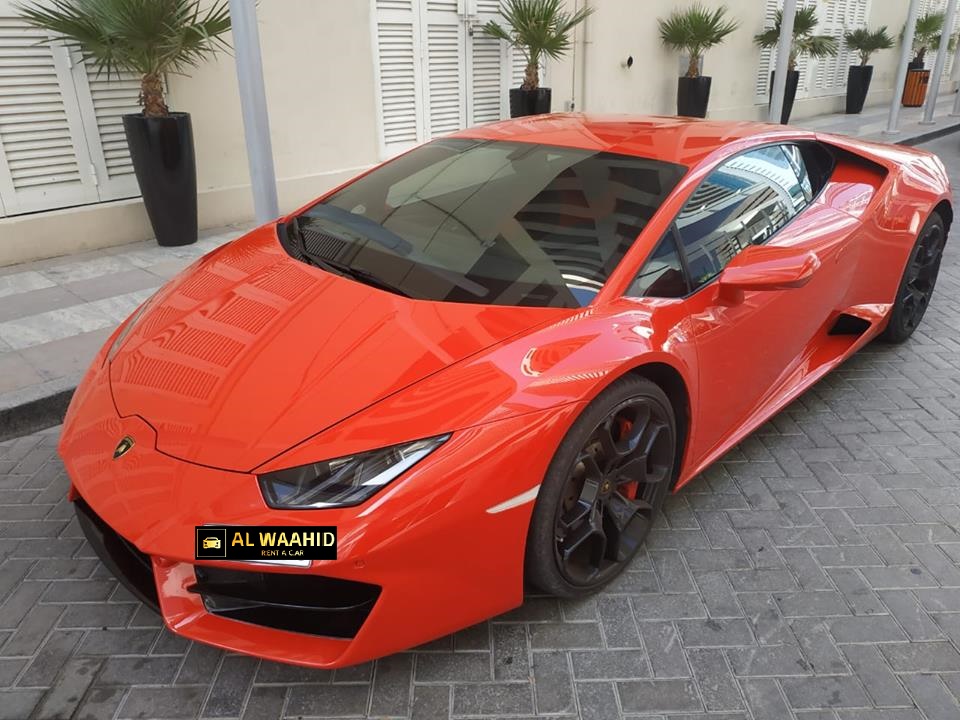 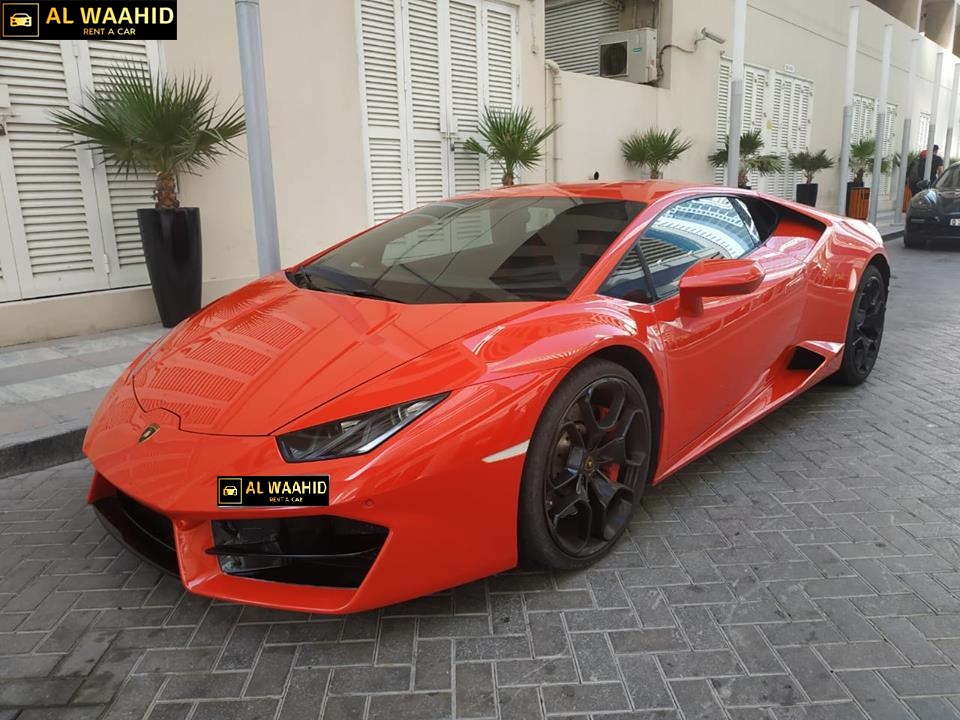 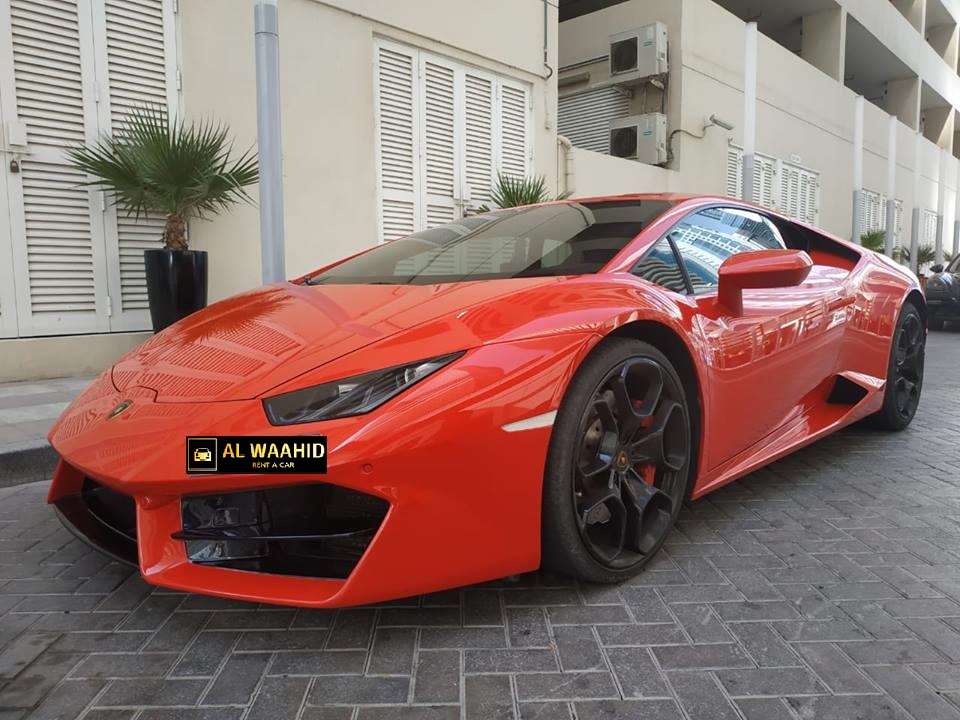 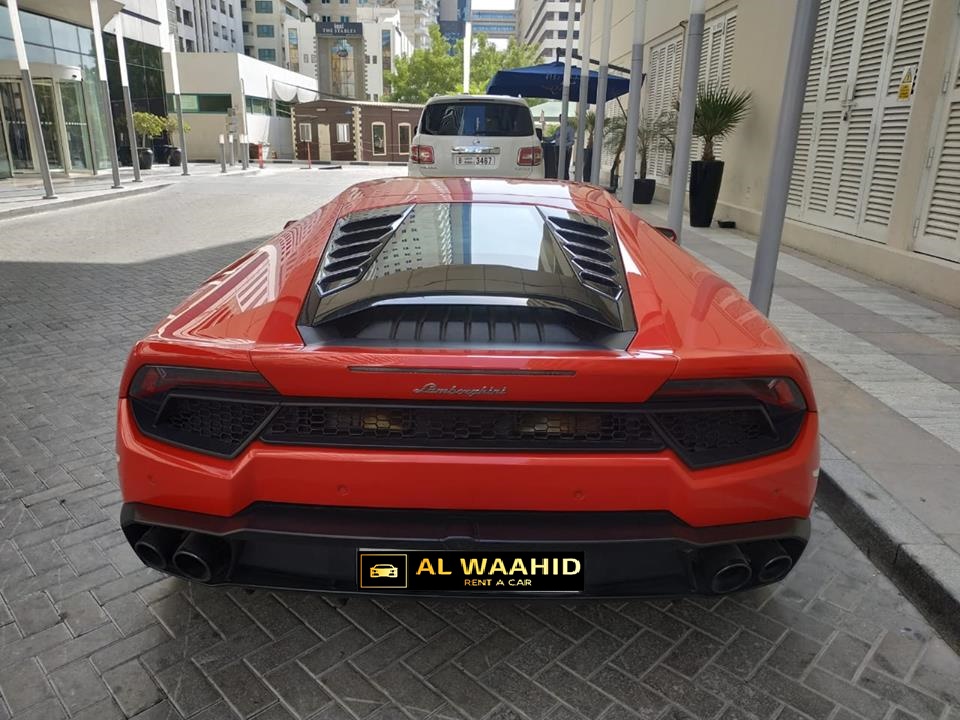 The replacement for the Gallardo, Lamborghini’s most successful ever car, with over 14,000 sold since 2003. That gives the Huracan a suitably mountainous task, one that Lamborghini has chosen to tackle by playing against type and taking a safe option. The Huracan is no radical reimagining of the modern supercar. There are no hybrid systems here, for instance. In fact what there is, is familiarity. The 5.2-litre V10 is carried over, albeit heavily reworked, and it’s still positioned in the middle of the car and drives all four wheels. Unless you opt for the latest entry-level LP580-2 model, which is rear drive only.

There’s a new seven speed dual-clutch gearbox and an all new chassis, partially constructed of carbon, that’s 50 per cent stiffer than the Gallardo’s. Is that enough to return Lambo’s ‘entry-level’ super car to the top of the class above the brilliant Ferrari 488 and McLaren 650S?

Weight distribution is biased 40% at the front / 60% at the rear, reducing inertia on the front axle. An entirely new power management set-up, encompassing modified suspension, new steering set-up and re calibrated stability and traction controls connects the driver as directly as possible with the road.