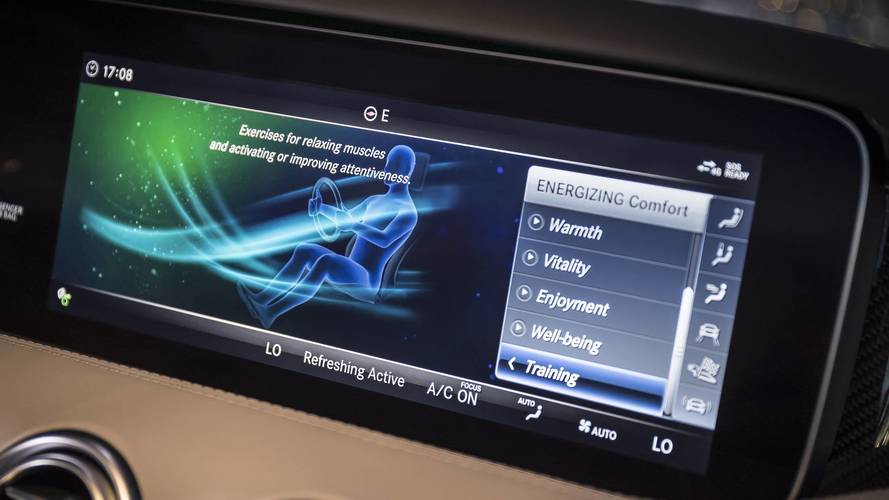 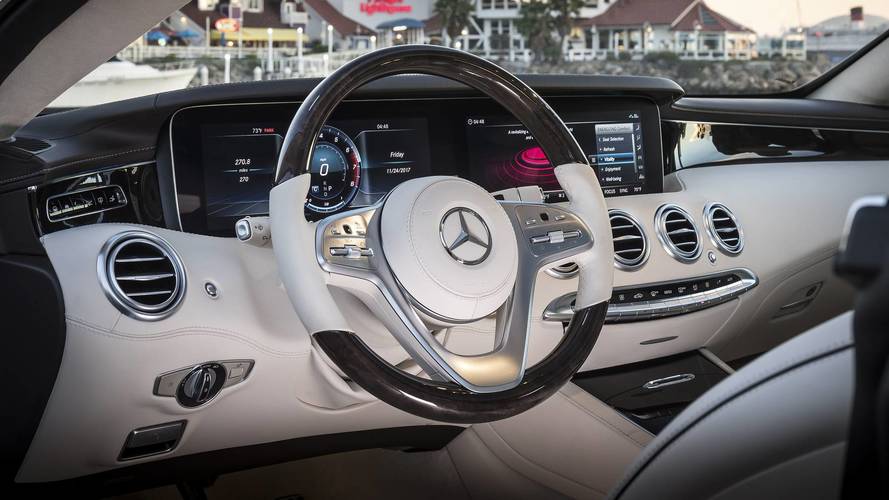 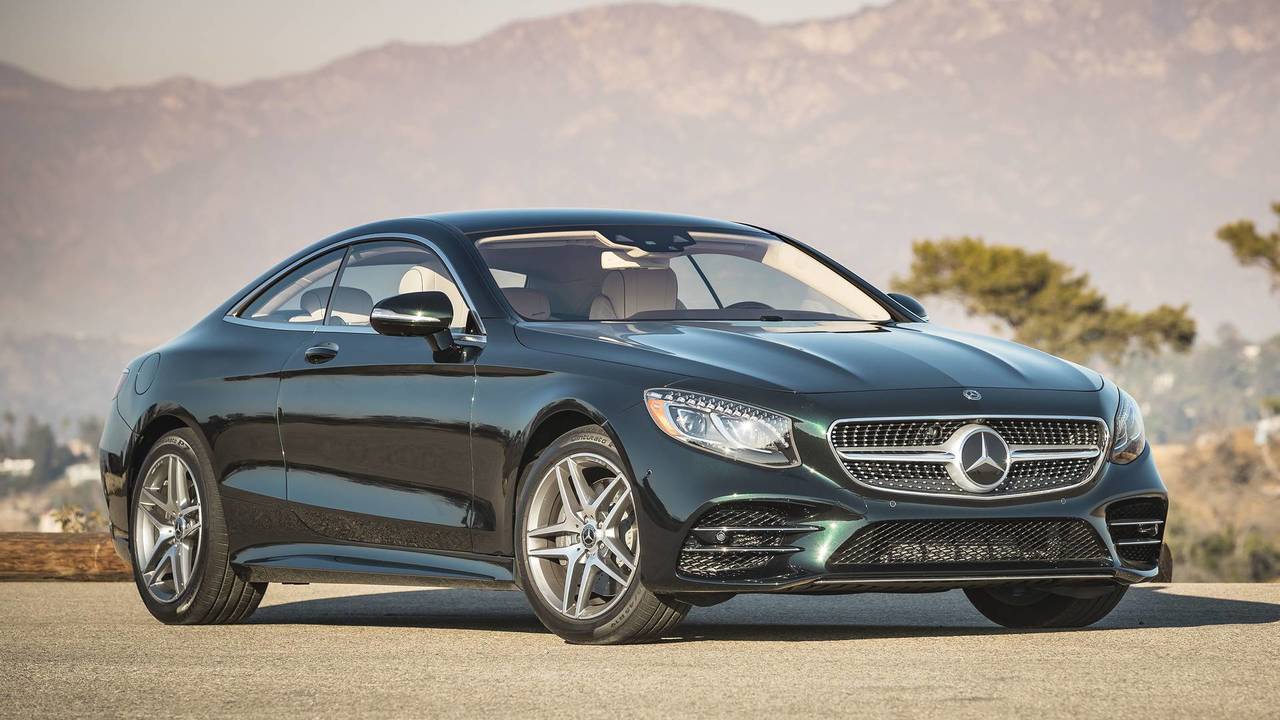 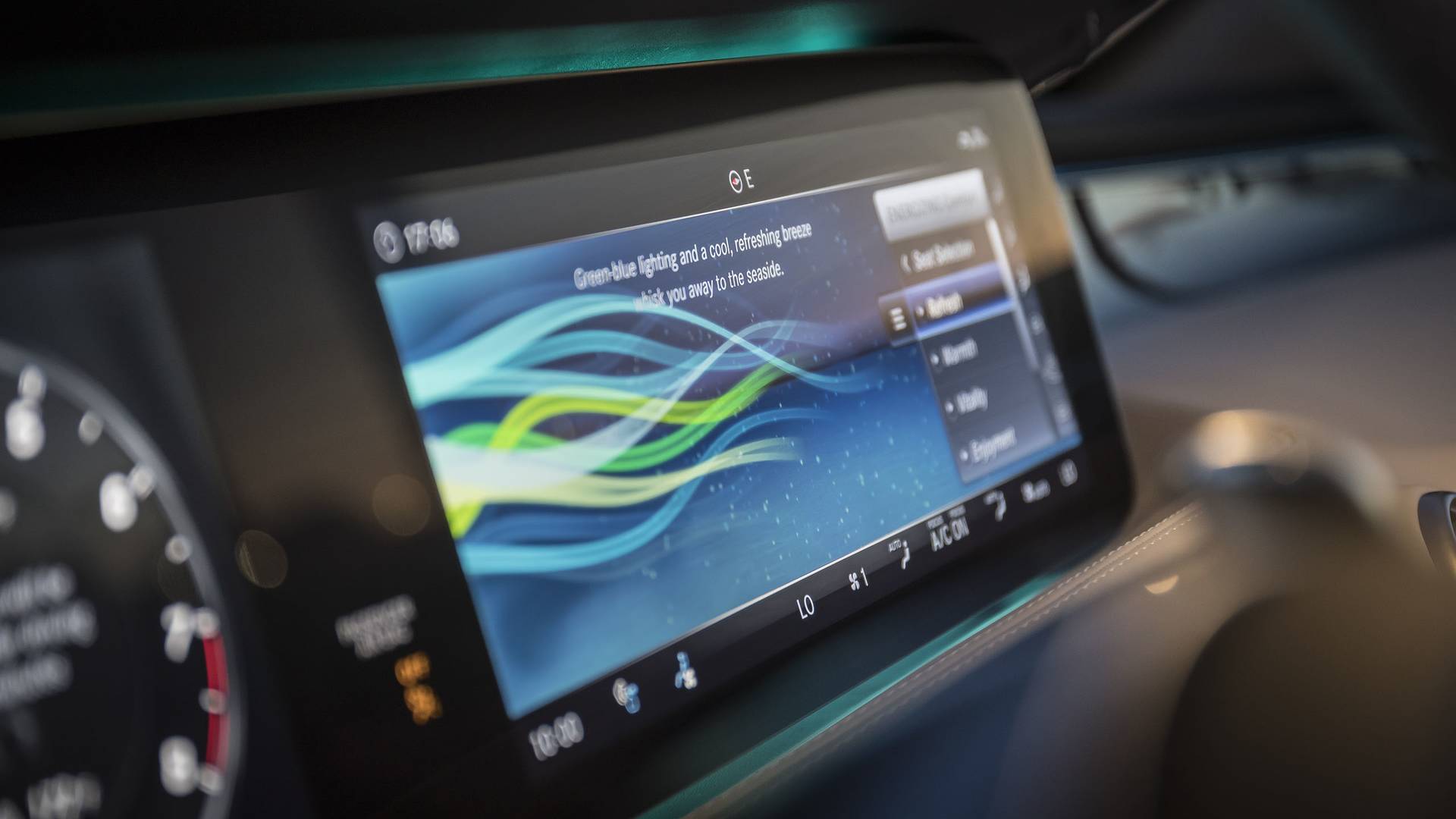 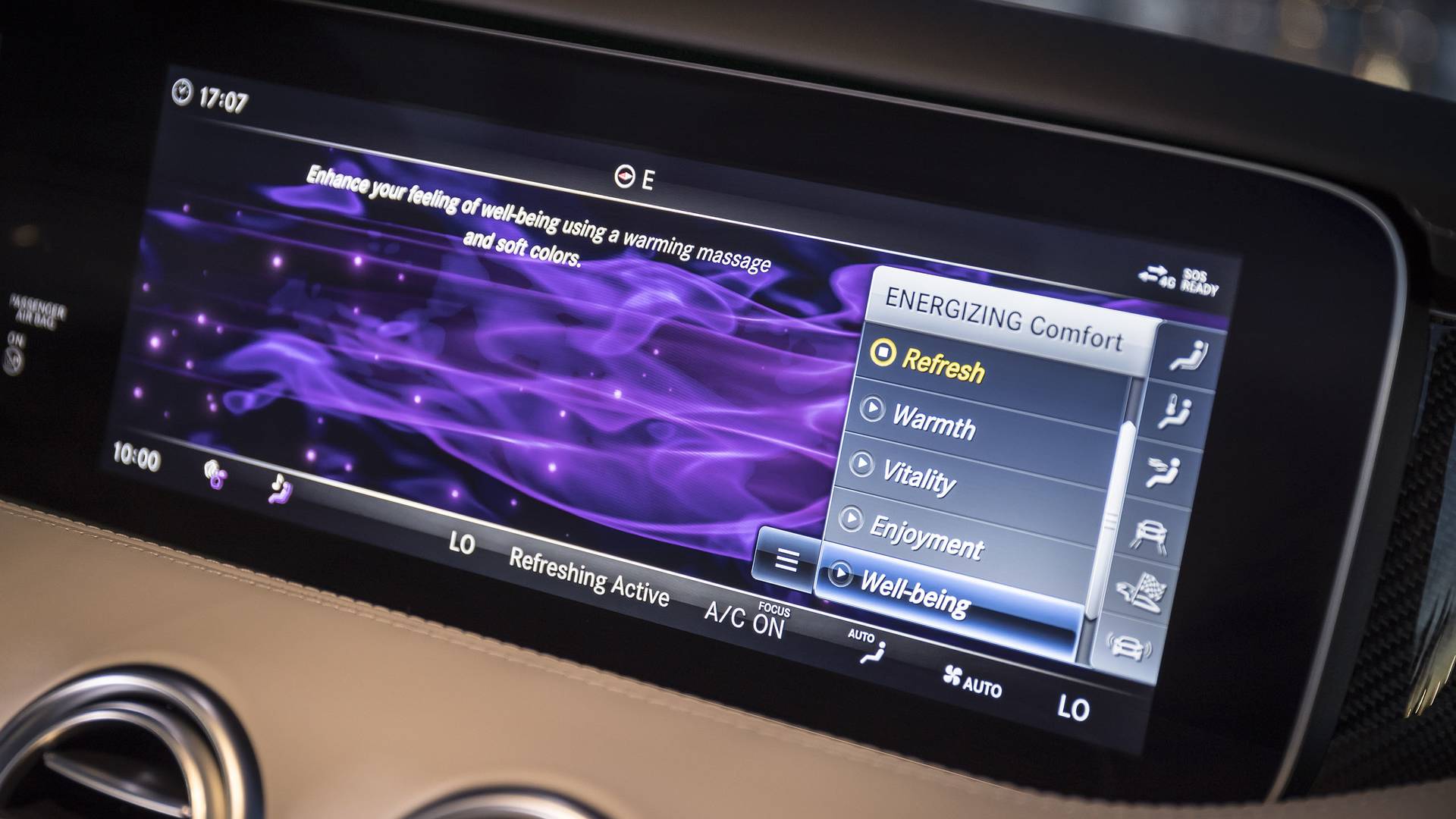 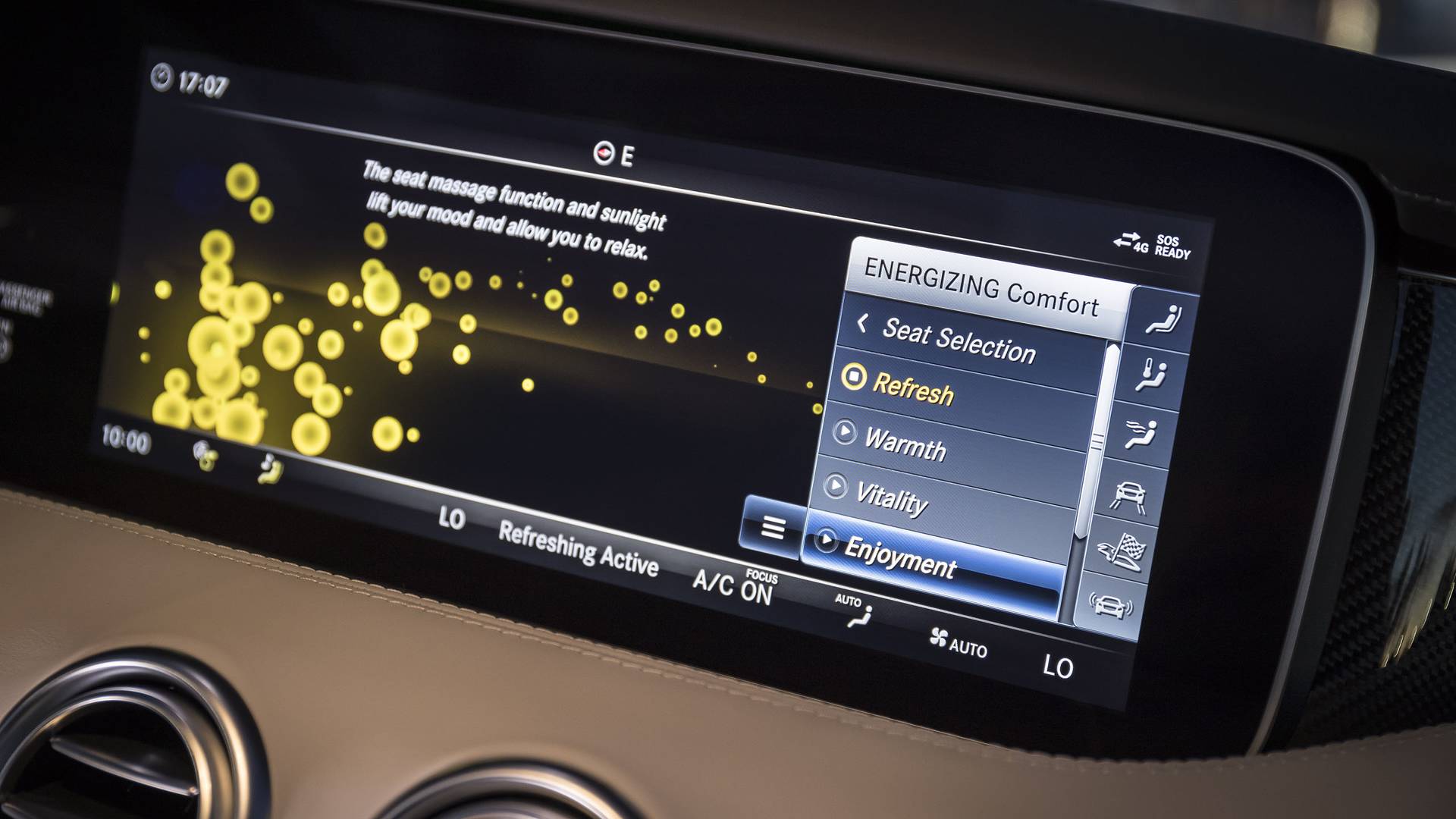 The new Mercedes-Benz S560 is where the richer end of what could be considered the modern S-Class sub-brand opens for business.

Because, these days, if you like the idea of owning and driving an S-Class but don’t like the idea of driving around in a stretched four-door limousine that looks as if it is on a permanent shuttle run between the airport and the nearest five-star hotel, you can have an S-Class Coupé or Cabriolet instead.

In previous years, Mercedes gave these high-end two-doors their own model nomenclature remember the CL and the SEC before it? but now it thinks the S-Class family “wants to be together”.

And having just updated the S-Class range, Mercedes has neatly plonked this 560 model at its base. A direct replacement for the S500 turbo V8, the S560 produces marginally more power than its antecedent and the same 516lb ft of torque, despite only having 4.0 litres of displacement in place of the S500’s 4.7 litres.