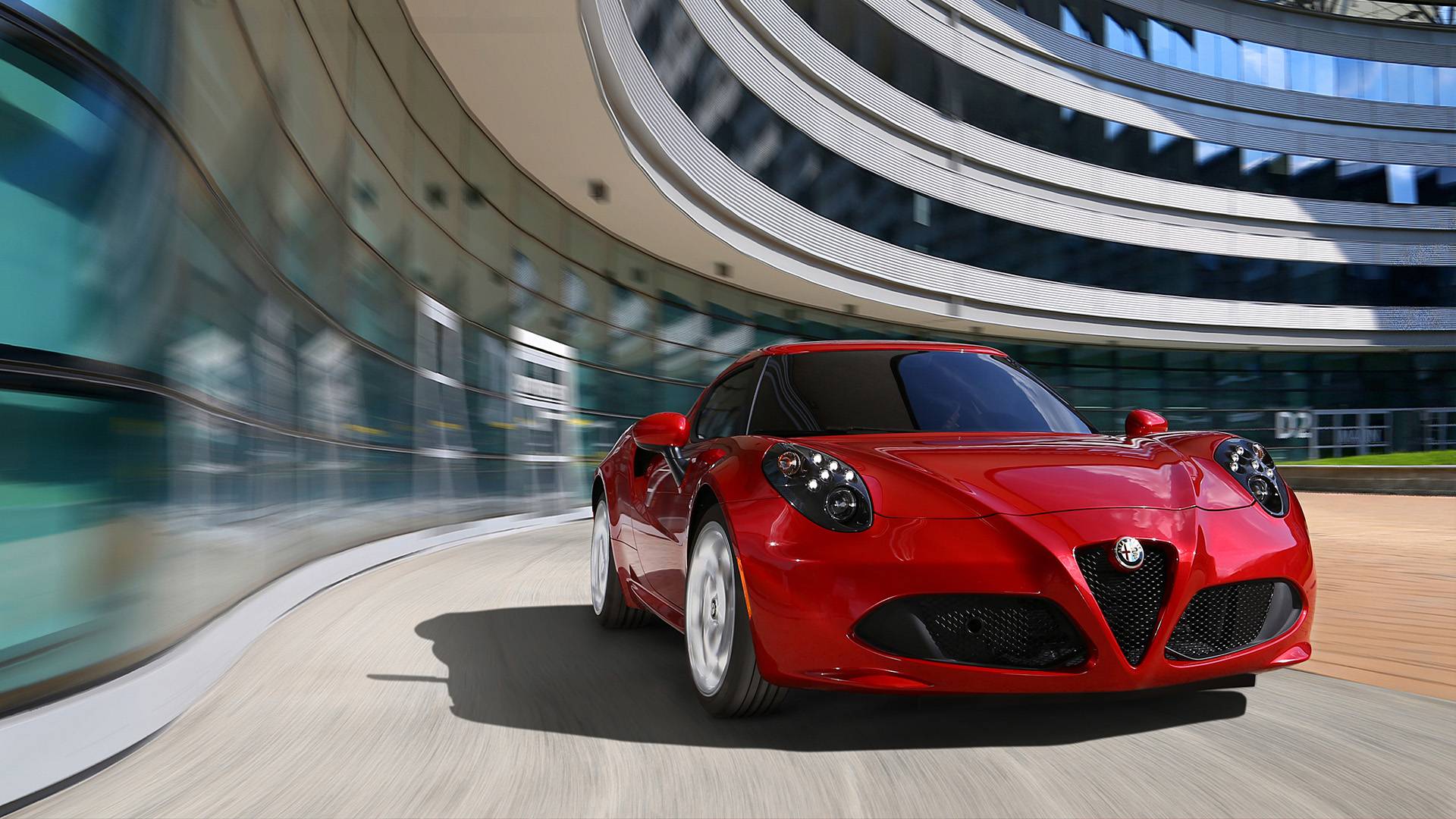 For this, it is arm with a 4-cylinder 240 horsepower engine, even if its competitors sometimes offer up to double. This doesn’t prevent this Italian to claim a zero to one hundred km / in only 4.5 seconds, a performance at the top of the basket. The engine torque gives good responsiveness to the 4C, which is practical when overtaking. But this responsiveness is greatly hamper by the automatic clutch. Whose reports are rather long. At the top of the tools, the shift to the top velocity drags on. The engine screams and its reactivity is delay. The 4c an extraordinary sports car. Even the suspensions are excellent. They give the best of Alfa Romeo in terms of thrills, without making the road unpleasant.

This hierarchy is confirm by the acceleration figures claimed by Alfa Romeo. Thanks in particular to its double-clutch TCT box. The 4C cuts the 0 to 100 km / h in 4.5 s, just two tenths more than the 911 Carrera S. PDK on the same exercise, which takes advantage of the legendary traction. That gives it its engine in rear overhang, and five more than the Lotus.

In the full phase of ramp-up, the production of the 4C has already started at Maserati in Modena (Italy). Largely carried out by hand by highly qualified workers and technicians, the assembly should, if demand follows, reach a rate of 3,500 copies per year, including 1,000 only for Europe. A threshold figure that Alfa Romeo must take care not to exceed in order to benefit from reduced approval constraints.

Remember, however, that the Alfa Romeo 4C has been available in its coupe form since 2013, and here we are presenting its convertible version, launched at the end of 2015. It, therefore, acquires appreciable summer functionality. Admittedly, its roof is not discovered automatically. It would be to depart from its claimed radicalism. It takes a few minutes to unclip, unscrew and repack this canvas roof that is stored in this already tiny trunk just behind the engine – in fact, because of the heat, avoid placing any fresh product there.

Access to the cockpit does not compromise further. The chassis is very low, and you have to half contort to get on board. But once seated, you are pretty well installed, the seat is comfortable. The air conditioning system is manual, the car radio seems straight out of the 1990s. And don’t look for the glove compartment. Yet again, the 4c driving force is not there for his comfort. However to locate thrills. However, the two locations are encase in a carbon cellular which makes it feasible to enhance safety. But additionally to lighten the burden of the automobile.

Because if the Alfa Romeo 4C has made the most rudimentary choices in terms of equipment. The Italian brand has not hesitated to use the most recent materials to lighten part in aluminum. The chassis, which mixes aluminum and carbon fiber. This racing car is even equip with panes of only 4 mm thick. In the end, the 4C only displays 900 kilos on the scale, a difference of more than 400 kilos with the Porsche Boxster which is said to be in its most direct competitor.

Because if Alfa Romeo has succeeded in conceptualizing a new sport on the theme of authenticity. The 4C does not resist the ruthless exercise of comparison. Thus, the Porsche Boxster which displays 265 horsepower with a six-cylinder and has not skimped on. The means in terms of equipment displays far lower prices. While the price list of the 4C  starts at 73,000 euros, we can afford a Porsche Boxster from 55,000 euros … Ouch!

In other words, the buyer of the Alfa Romeo 4C  is not only wealthy, he fully adheres to. This philosophy of authenticity without compromise. He dreams of driving pleasure and rejects. What he considers gadgets and even the prestigious coat of arms of a German woman.

Whether we like it or not, Alfa Romeo has calibrated its product very well and has been to the end of its concept. Here is his success!