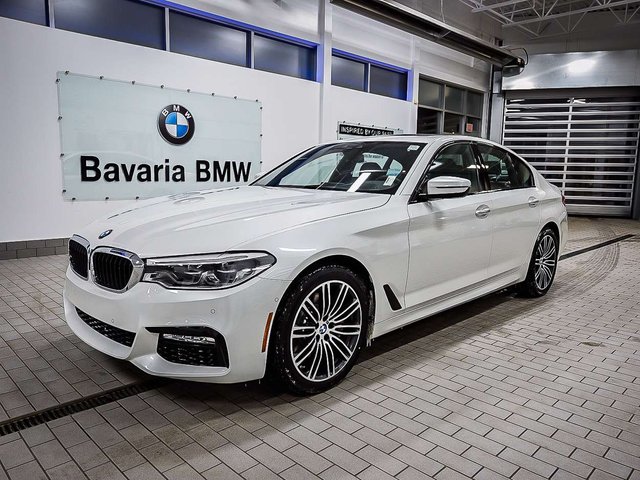 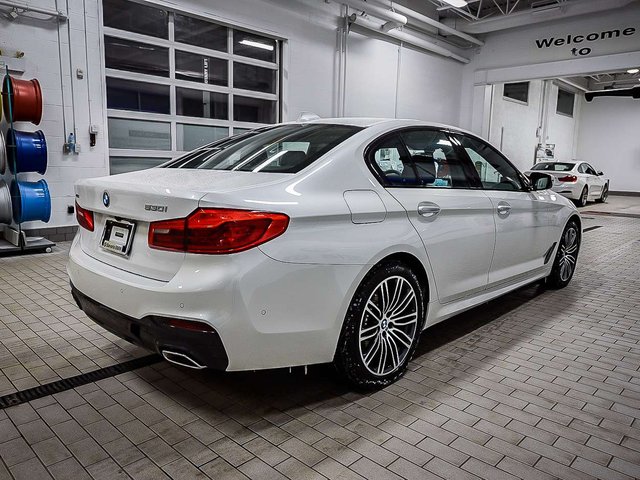 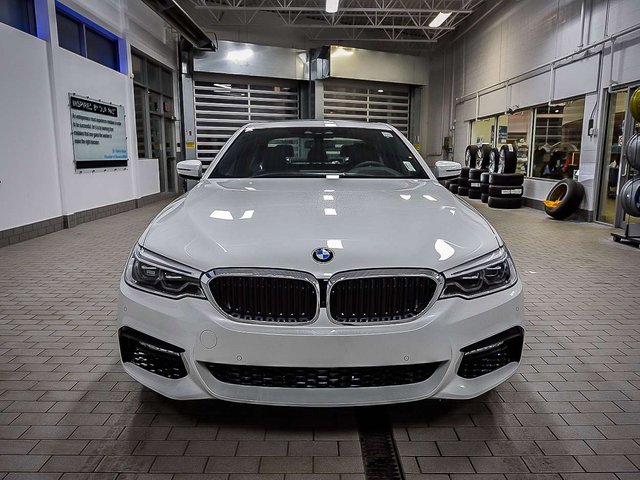 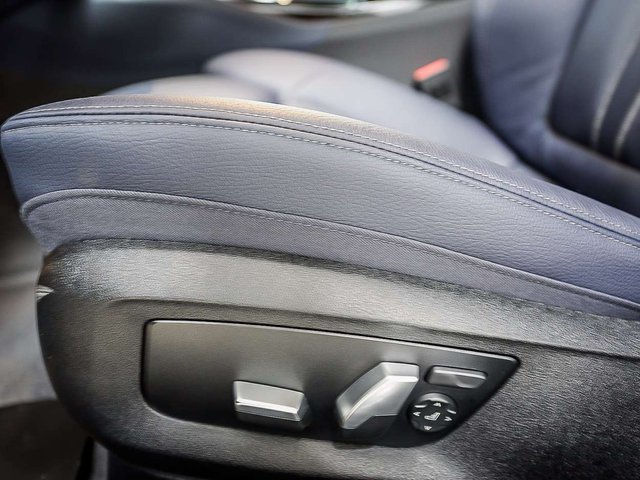 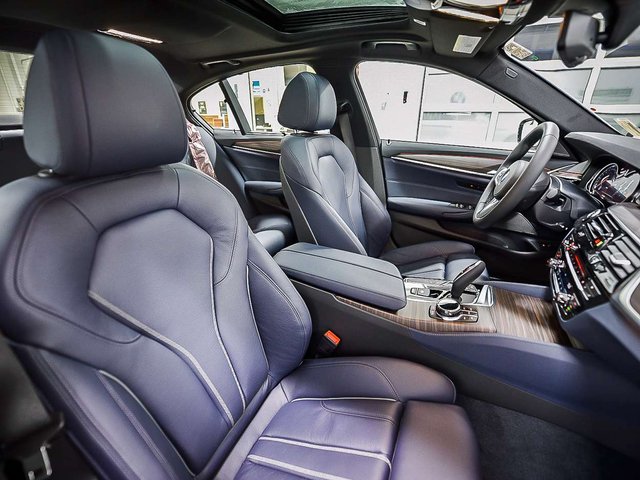 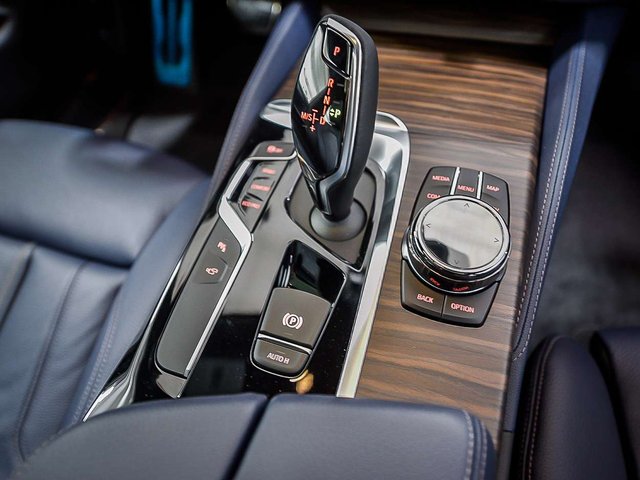 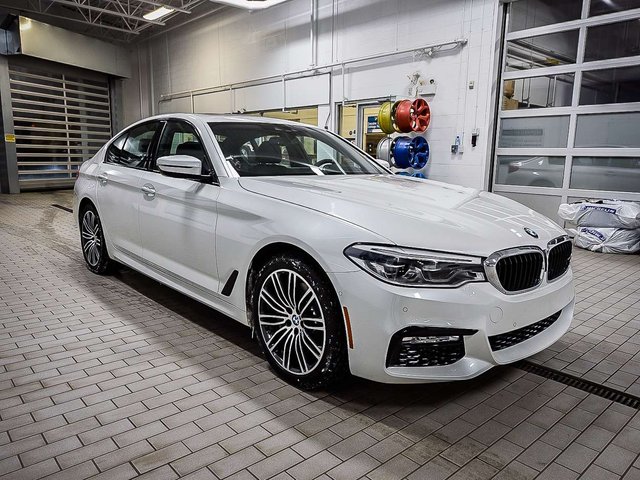 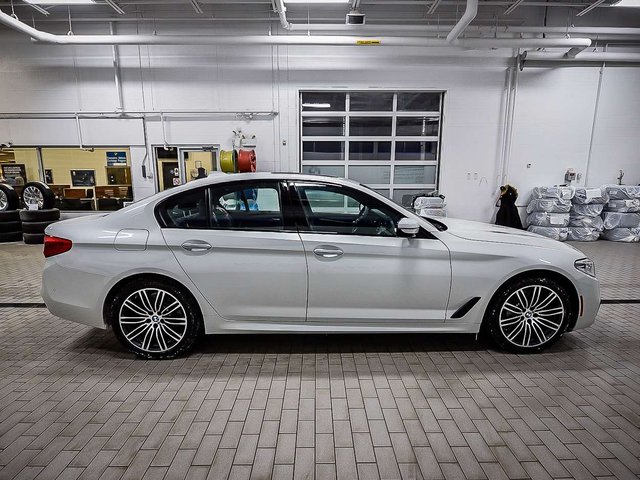 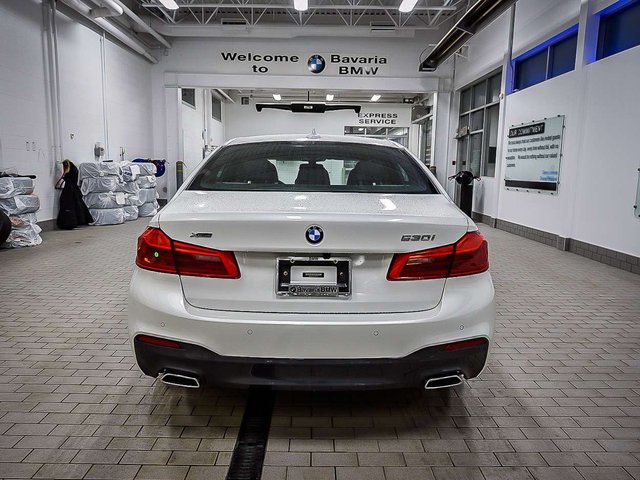 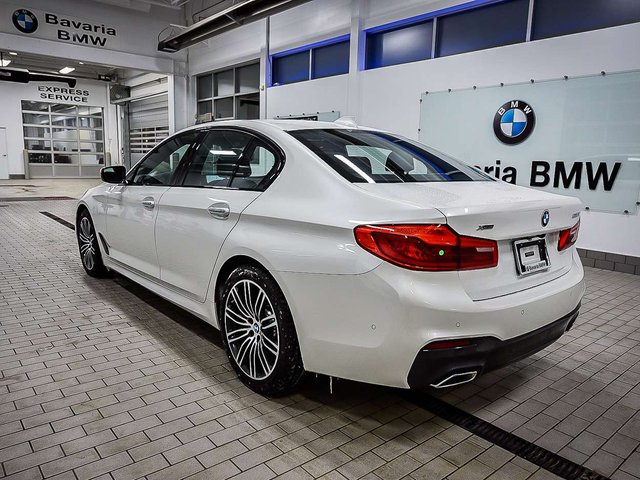 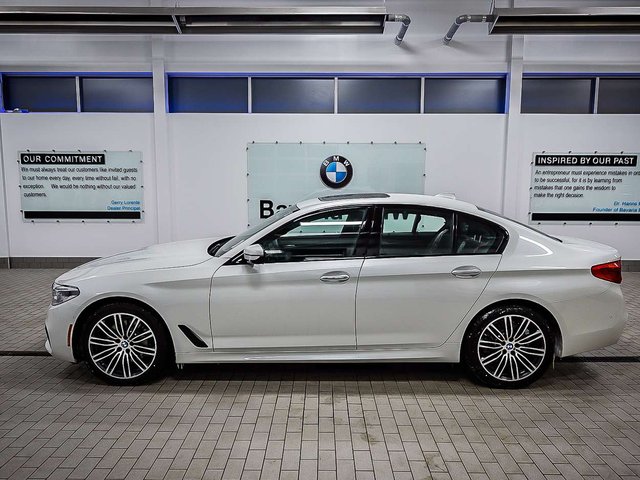 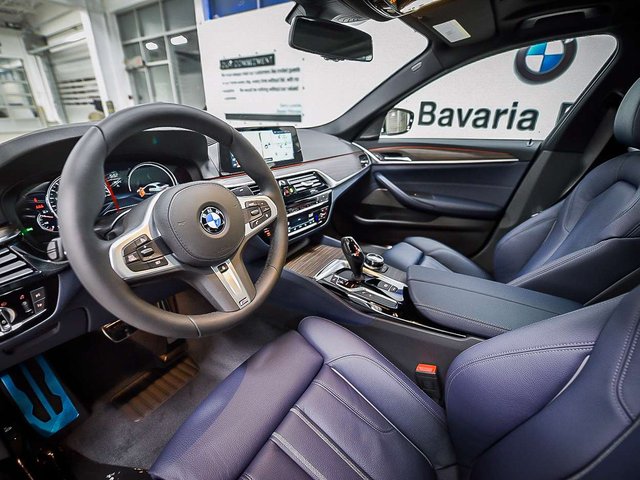 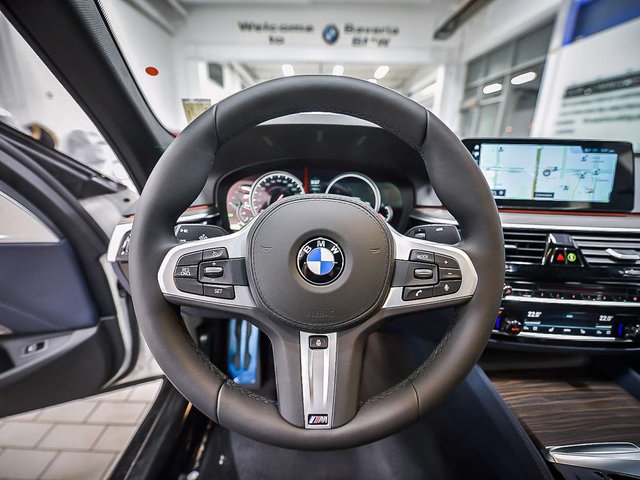 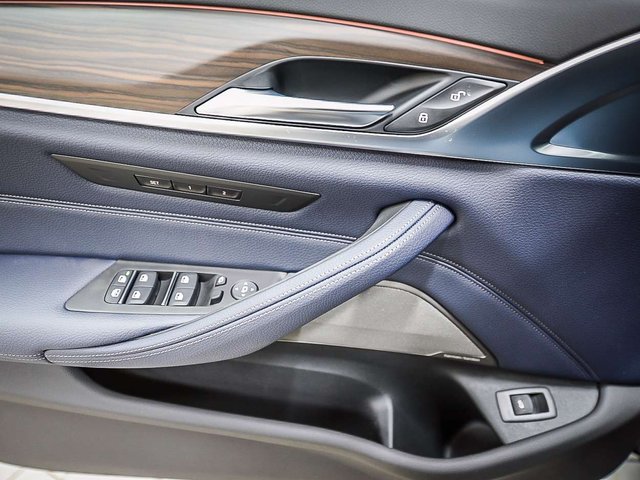 Fortunately, by the time BMW finished its technical presentation of the new 5 and there is indeed much tech to present the sun was flirting with breaking through the clouds and the weather provided no impediment to our drive of the 5-series.

Powered by BMW’s new B46 turbocharged 2.0-liter inline four which also appears in the 330i and, transversely, in the and X1 the Mini Cooper S) the 530i exhibits almost zero turbo lag, and throttle response is natural and immediate both off the line and in higher-speed passing maneuvers. The B46 produces just a smidge more power and less torque than the previous N20 turbo four (248 horsepower at 6500 rpm and 258 lb-ft of torque from 1450 rpm, an increase of 8 ponies and a drop of 2 lb-ft). Still, the new 5-series feels notably quicker, thanks to extensive use of aluminum—including in the trunklid, doors, and suspension parts combined with other mass-reduction efforts that have yielded a claimed weight loss of 123 pounds for the 530i xDrive version that we drove. Given all that, we have no reason to doubt BMW’s claim that the 530i xDrive can accelerate to 60 mph in 5.8 seconds, if not more quickly.